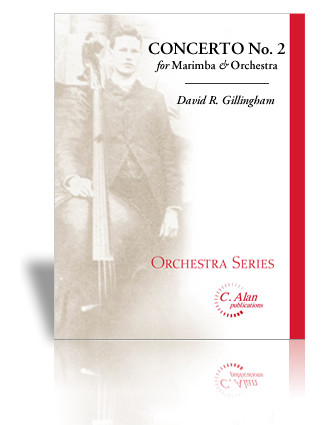 Concerto No. 2 for Marimba and Orchestra