C. Alan Publications today announced that its Founder and President, Cort McClaren, is retiring from the company after 30 years of leading its charge. McClaren started the company in 1989 with the sole purpose of publishing new percussion music to meet the demands of a flourishing percussion market. Soon, at the request of his composers, C. Alan Publications began publishing music for concert band, string orchestra, jazz band, chamber ensembles, and most recently, brass band. With this exponential growth, C. Alan became the North American distributor for Brolga Music from Australia, G&M Brand Publications from the U.K., Aux Arcs Music featuring the music of Percy Aldridge Grainger, Tradewinds Publications from the U.K., and the OU Percussion Press, sealing its position in the international community.

Nathan Daughtrey will become President & Owner of C. Alan Publications on January 1, 2020. The growth of the catalog, the quality of composers in the C. Alan family, and other seminal achievements are the result of Daughtrey’s influence. He is a well-known composer and concert percussionist, performing, guest conducting, and giving clinics and masterclasses around the globe. McClaren says, “I have full confidence that under Daughtrey’s leadership, C. Alan Publications will continue to publish outstanding music and will most certainly maintain and grow its unique position in the music industry.” 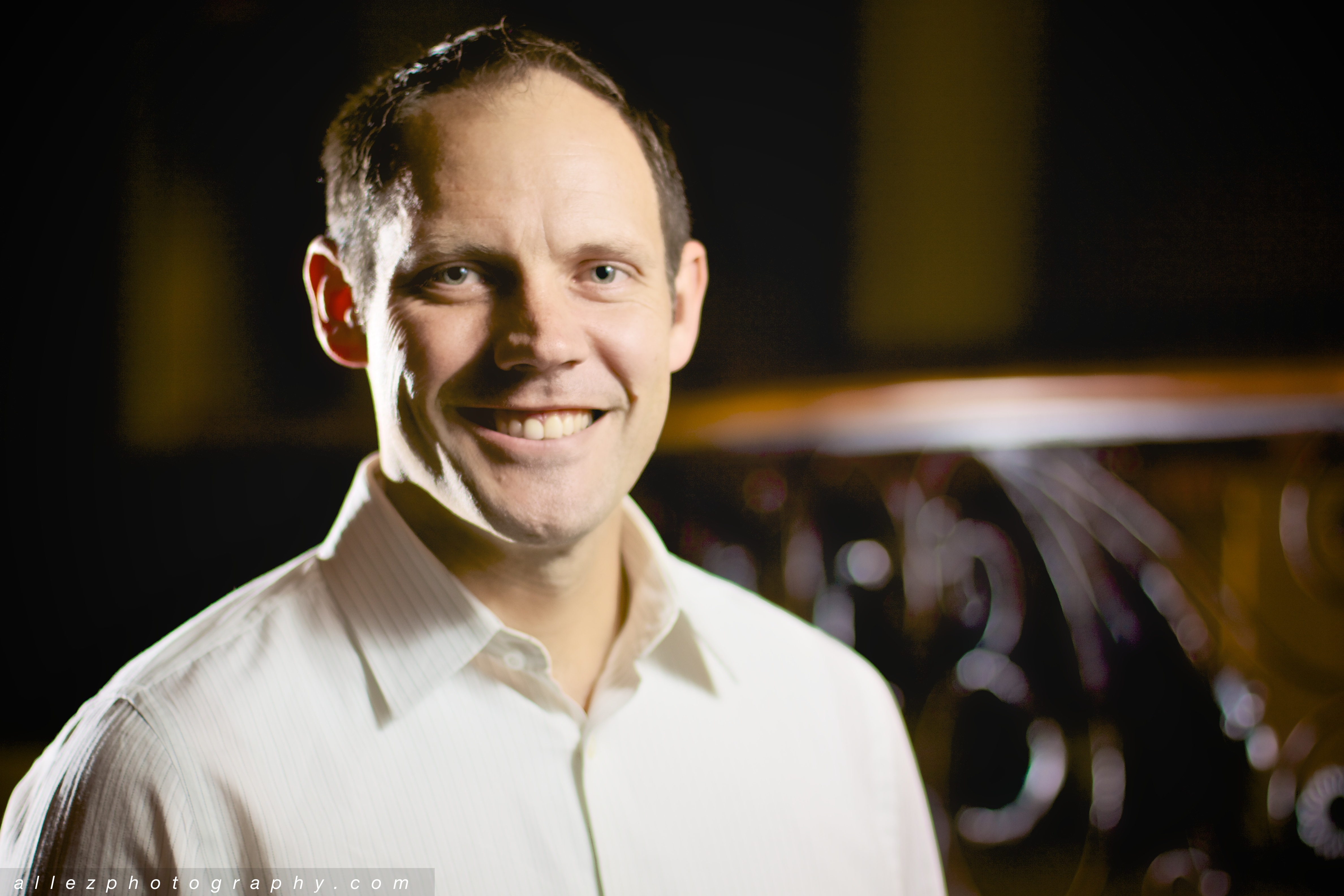